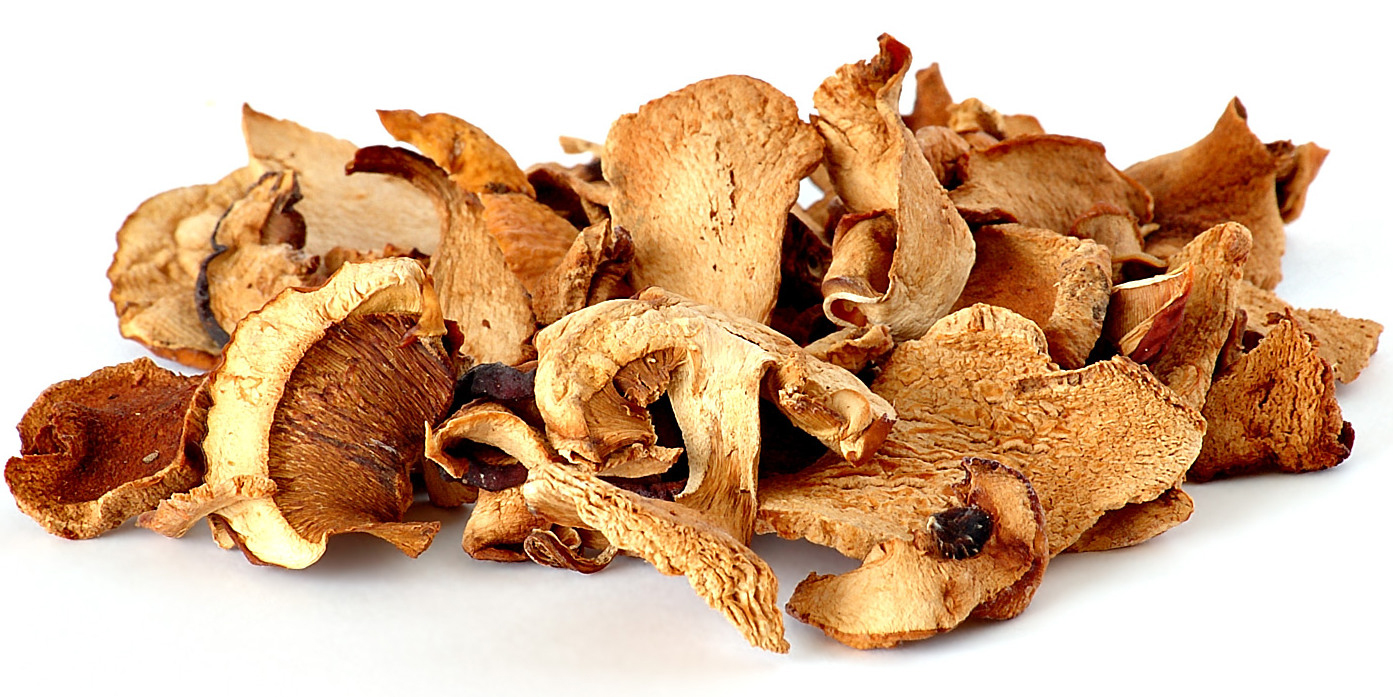 We hear that vitamin D comes from the sun but we also see it added to fortified foods and hear that it is found in a few others. This variation of sources can cause vitamin D to seem a little mysterious, or at the least, complex. While most of us are aware of its role in helping to promote healthy bones, more important roles played by vitamin D are becoming better understood.

Vitamin D is a fat-soluble vitamin, meaning that it is absorbed by fats in the body and can be stored for a long time in the body’s tissues. It comes in two forms that are important to human health, the most prevalent being vitamin D3, which is synthesized when the skin is exposed to ultraviolet B (UVB) rays from sunlight. Vitamin D2 is synthesized by plants, and both forms of the vitamin can be found in fortified foods or dietary supplements. Since we don’t rely entirely on food sources to obtain vitamin D, it is considered both a vitamin and a hormone.1

The majority, about 90%, of our vitamin D comes from UVB rays. This process of vitamin D synthesis begins with the skin being exposed to UV radiation. Certain chemical reactions in the body pass the vitamin to the liver where it is processed, then into the kidneys where it is processed yet again into its biologically active form.2

Dietary sources of vitamin D are found in only a small number of foods and typically comprise about 10% of our daily requirement. For plant-based foods, these include mushrooms (especially shitake) and fortified non-dairy milks, orange juice and cereal.3 Other sources that are animal based (not necessarily recommended by SanaView) include wild-caught fatty fish, liver, cod liver oil, eggs and fortified milk .3 Vitamin D that has been ingested also follows the path to the liver. In fact, most tissues and cells in the body have vitamin D receptors that work to help convert vitamin D into its active form by passing it to the liver.4

We have known that vitamin D is important for bone health since the early part of the 20th century, and emerging research continues to find other important roles performed by this dynamic vitamin. Vitamin D can act to help prevent colon cancer, diabetes and multiple sclerosis.1 It enhances the ability of the intestines to absorb nutrients and also works to regulate hormones in many of the body’s systems.2

The Ancient Greeks used exposure to sunlight to treat tuberculosis, and vitamin D supplements may increase immune system function, help fight infections and reduce the risk of developing asthma. Supplementation is also thought to be beneficial in the treatment of rheumatoid arthritis, diabetes, obesity, cancer, kidney disease and heart disease. Applied to the skin, vitamin D creams can assist with a variety of dermatological diseases, including psoriasis and acne.1,2

The current recommended daily allowance (RDA) of vitamin D is 600 International Units (IU) for individuals aged 1 to 70, but that amount is in debate as doses up to 1000 IU are thought to be more beneficial in the prevention of disease. Higher amounts are recommended to help prevent osteomalacia, a softening of the bones, cancer prevention and the treatment of heart disease. Studies have shown that postmenopausal women who increase vitamin D intake to 1100 IU reduce their risk of cancer by up to 60%.4

Since the body’s main source of vitamin D is through its synthesis, deficiency is common in individuals living at high latitudes and with variable seasons. On a cloudless summer day it would take about 3-5 minutes of sun exposure to obtain the required amount of vitamin D, but on a cloudless winter day it would take 3 hours to get the same amount. Darker skin color, cloud cover, pollution and application of sunscreen also inhibit vitamin D synthesis. Aging also reduces the body’s ability to convert vitamin D into its usable form.3

Vitamin D absorption can also be inhibited by nicotine and medications such as anticonvulsants, anti-seizure medications, corticosteroids, and those associated with immuniotherapy. Celiac disease, Crohn’s disease and kidney failure can also impact the ability to absorb and process vitamin D.1

Deficiency in vitamin D may cause no symptoms or be experienced in non-specific symptoms such as aches and pains in bones and muscles and can be misdiagnosed as fibromyalgia or chronic fatigue syndrome.3 If you are concerned about vitamin D deficiency, or wish to begin vitamin D supplementation, please be sure to discuss with your physician.