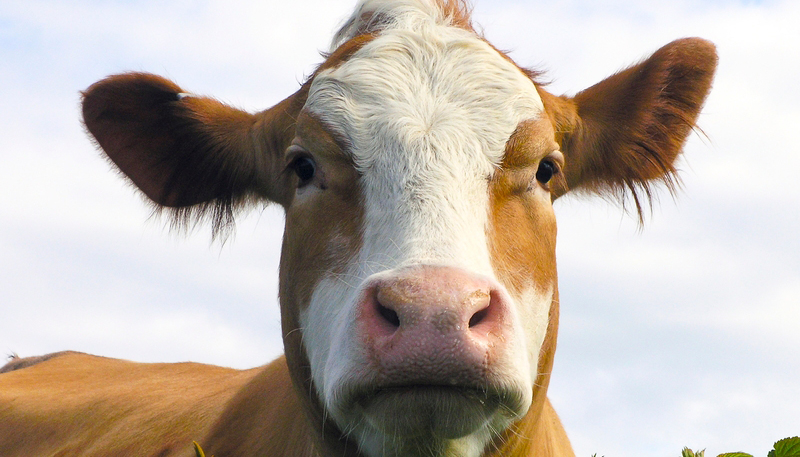 Why is there such a push for high protein diets these days? Don’t people realize that Americans are experiencing ever-increasing rates of heart disease, high cholesterol, high blood pressure, diabetes, cancer, obesity and more and that high animal food intake and processed food intake are the culprit? Don’t people realize that the double bacon cheeseburger they had for lunch is contributing to these deadly diseases? With the excitement around the Atkins diet waning but the Paleo diet waxing, it caused me to pause and begin looking into uncovering the truth about protein and the high intake of animal foods.

It has been studied that the longest-lived populations around the world with the lowest rates of these deadly diseases all ate a diet consisting mostly of plant foods. These areas of the world are called the Blue Zones. Those who know me know that I’ve been teaching for years the amazing health benefits of high plant-based food intake such as fruits, vegetables, whole grains, beans, peas, nuts and seeds. I’ve seen too many clients reverse a myriad of health challenges when they focus more on the healing power of plant foods. A plant-strong diet has been scientifically proven to help stabilize the body and achieve greater levels of both physical and emotional health. Yes, I said emotional health. Even Dr. Gabriel Cousens has stated that 90% of his patients get off of depression medication when they move to a healthy whole foods plant-only diet.

If we know this, then why does there continue to be such a strong emphasis on animal Protein. Why are rates of diabetes reaching epidemic proportions and what used to be called “adult-onset diabetes” is now prevalent amongst children? Why am I now seeing young 20 year olds with kidney damage? When I ask about their diet, I discover it consists mostly of chicken and beef and extreme protein powders and very little vegetables, if any at all.

What is the issue with too many animal foods in the diet? Let’s look at what we know.

Yes, the last point is key. Everyone is worried about eating their strawberries organic when meanwhile, their exposure to environmental contaminates and PCBs come from animal foods. In a study highlighted by Dr. Michael Greger of Nutritionfacts.org, the European Food Safety Authority studied over 12,000 food samples across 18 countries. The highest source of toxins was found, in order from highest to lowest, in fish first, then eggs, then milk, and lastly in meat. The lowest contamination by far was found in plants.

Dr. Neal Barnard of PCRM (Physician’s Committee for Responsible Medicine) has been teaching for years the benefits of a plant-only (vegan) diet. We know that the intake of beef and processed meats increases rates of colon cancer by 30 – 50% . We have spoken often of the research around meat and dairy consumption and how IGF-1, an insulin-like growth factor found in animal protein, plays a role in increasing rates of many types of cancer risk. However, according to Dr. Furhman, “animal foods such as non-fat dairy products, egg whites, and fish are considered healthful by most people. It is not yet widely recognized that foods such as these, since they are so high in animal protein, can also contribute to increased cancer risk. When we consume animal protein, the body increases its production of a hormone called IGF-1, (insulin-like growth factor 1). IGF-1 is one of the body’s important growth promoters during fetal and childhood growth, but later in life IGF-1 promotes the aging process. Reduced IGF-1 signaling in adulthood is associated with reduced oxidative stress, decreased inflammation, enhanced insulin sensitivity and longer lifespan.” Refined carbohydrates from processed foods can also increase IGF-1 and affect rates of obesity and diabetes too.

What are healthy foods for protein? According to Dr. Barnard and Dr. Furhman, “Green vegetables, beans and other legumes, and seeds are rich in plant protein and they have cancer-preventive, not cancer-promoting properties. For optimal cancer protection, vegetables, beans, fruits, intact grains, nuts and seeds should comprise the vast majority of our calories.” I also like to suggest blue-green algae, such as spirulina and chlorella, for superb plant proteins.

Yes you need protein, but how much?

I am not one to count things in my diet, but for those who like to know, I suggest you take your desired weight times .36. This gives you the number of grams of protein that you need in a given day. Most Americans get a lot more than the RDA, but often the protein comes from unhealthy sources. People who subsist on high-protein diets like the Atkins Diet or the Paleo diet may be replacing lower-fat carbohydrates with proteins that are high in unhealthy saturated fats, which can lead to weight gain. To avoid this, be careful to choose proteins that are high in fiber, contain healthy anti-inflammatory fats, and have antioxidants and phytonutrients. Which foods have healthy protein like this? Most foods have some protein but for richer sources, try nuts and seeds, whole grains and beans.

Unhealthy high-protein diets can also lead to some undesirable side effects. As the kidneys work to get rid of the nitrogen that protein brings, they eliminate some nutrients like calcium. This is why calcium loss caused by high-protein diets has been linked to weaker bones and kidney stones. Did you ever realize that we are one of the highest dairy consuming populations in the world, and we have the highest rates of osteoporosis?

But what is the real truth behind this Paleo myth? Research shows, according to the Center for Science in the Public Interest, to recreate what early humans ate is a fantasy based on little or no evidence where the studies are “few, small and short” and does not take further evolution into consideration. For example, Paleo advocates claim that early humans did not eat grains when “over the past ten years, scientists have discovered traces of seeds and grains on the teeth of fossilized early humans.”